Cuban music is very rich and is the most commonly known expression of Cuban culture. The central form of this music is son, which has been the basis of many other musical styles like “Danzón de nuevo ritmo”, mambo, cha-cha-chá and salsa music. Below are cities in Cuba and you may sponsor any of those cities under our Platinum 365 or Gold level sponsorship. If you do not see a city that you would like to sponsor, please email us at sponsor@zomagazine.com 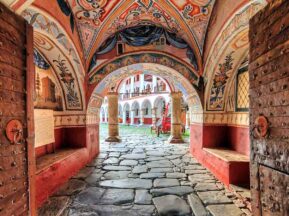 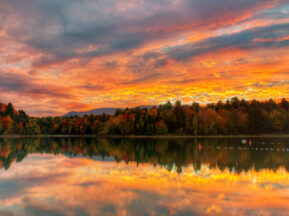 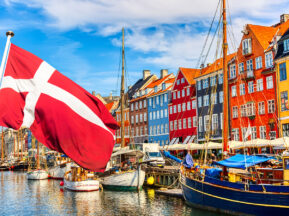 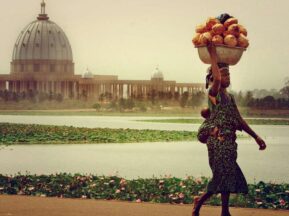