Each of the ethnic groups in Ivory Coast has its own music genres, most showing strong vocal polyphony. Talking drums are also common, especially among the Appolo. Polyrhythms, another African characteristic, are found throughout the Ivory Coast and are especially common in the southwest. Below are cities in Cote D’Ivoire and you may sponsor any of those cities under our Platinum 365 or Gold level sponsorship. If you do not see a city that you would like to sponsor, please email us at sponsor@zomagazine.com

Cote D’Ivoire are found in the UTC (-)00 Time ZOne 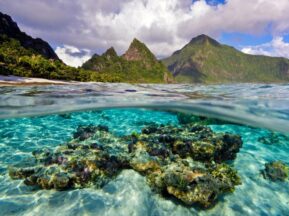 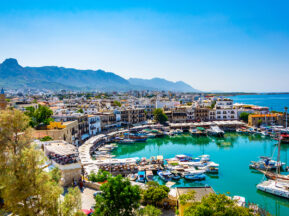 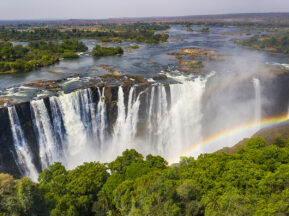 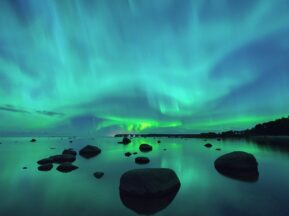