The Danish Golden Age, which began in the first half of the 19th century, was inspired by a new feeling of nationalism and romanticism, typified in the previous century by history painter Nicolai Abildgaard. Below are cities in Denmark and you may sponsor any of those cities under our Platinum 365 or Gold level sponsorship. If you do not see a city that you would like to sponsor, please email us at sponsor@zomagazine.com 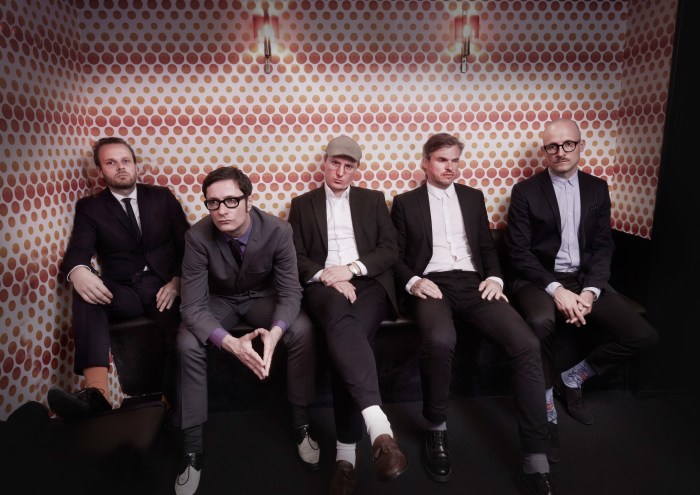 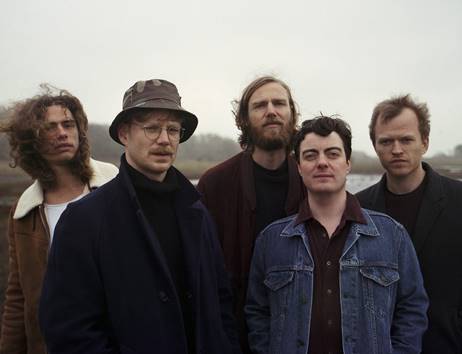 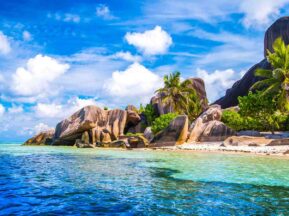 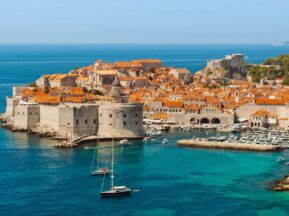 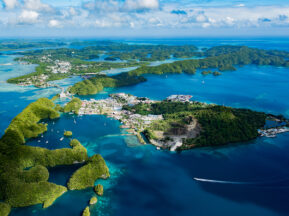 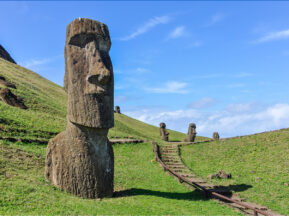