Osiris Munir is a Fashion Oficionista, writer, and artist!

A former model and dancer minor, Osiris began to explore dance and modeling as a career sidebar. She began dancing with R’Wanda Lewis of the Katherine Dunham group, African Jazz and Dance with Kwaku, Lulu Washington of the Lulu Washington Dance Academy in Los Angeles, and Jimmy Locust, of Locust Dance Academy, who is now a choreographer for Janet Jackson. Munir said that she learned so much about movement from her mother and Aunt who were dance stars in their neighborhood. She talked about the first time that she met Locust. He was an emerging dancer and choreographer and taught classes at the 3rd Street Dance Studios for a short time. “When I met Jimmy, he was so petite; I could not believe that his routines were so tight and so infused with energy. I couldn’t help but want to dance. The music and his choreography made me feel like my whole body was on fire. All I could do was move”.

Later, after applying to the Cunningham and Wilhelmina Modeling agency Munir was told by Nina Blanchard who represented Shari Belafonte at the time that there could only be one Shari. In the following year, Munir traveled to Europe. While there, she was hired as a model for a show in Florence, Italy presented by Marie St. Claire magazine featuring the designs of Yves St. Laurent (YSL). Laurent was among the first designers to embrace black models on the runway. He gave Naomi Campbell her first French Vogue cover and worked with Iman and Katoucha Niane to name a few. Upon returning to Los Angeles she started modeling for designers, Marrika Nakk, Malibu Sports, and award-winning television and costume designer, Marlene Stewart. After exiting the William Morris agency and Universal/MCA, Munir became an independent contractor securing her own clients as she continued developing her talents as an entertainment personality, photojournalist, and abstract expressionist painter.

Osiris has worked as a talent/media rep for the Universoul Circus, working and training with the likes of media greats Pat Tobin and Lilly Lipton of Rogers and Cowan. She is a published author and world-renowned metaphysician. The magazines she has written for include Sepia and BFM.  She now produces and hosts “15 Minutes the Show” a monthly art and culture show produced by Ankh Entertainment. It offers vlog postings on many subjects, hip interviews, and social commentary on the lives and stories of those who make up the creative arts industry.

Paris is the capital and most populous city of France. Since the 17th century, Paris has been one of the world’s major centres of finance, diplomacy, commerce, fashion, gastronomy, and science. For its leading role in the arts and sciences, as well as its very early system of street lighting, in the 19th century it became known as “the City of Light”. Like London, prior to the Second World War, it was also sometimes called the capital of the world. From Wikipedia, the free encyclopedia

Please make sure to check out info for our “Best Breakfast In the World”  Concept & Expo now developing.

Since the 19th century, Paris has been an international fashion capital, particularly in the domain of haute couture. It is home to some of the largest fashion houses in the world, including Dior and Chanel, as well as many other well-known and more contemporary fashion designers, such as Karl Lagerfeld, Jean-Paul Gaultier, Yves Saint Laurent, Givenchy, and Christian Lacroix. Paris Fashion Week, held in January and July in the Carrousel du Louvre among other renowned city locations, is one of the top four events on the international fashion calendar. Most of the major fashion designers have their showrooms along the Avenue Montaigne, between the Champs-Élysées and the Seine. French Fashion Wiki

14 Fantastic Secret Spots You Have To See In Paris

the PARIS
no one talks about!!!

To find other cities in France, visit this link. To find other global cities, visit our Sponsor|Curators page or Countries of the World. 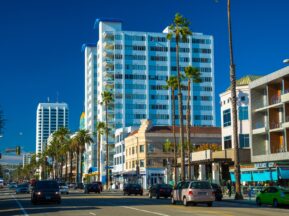 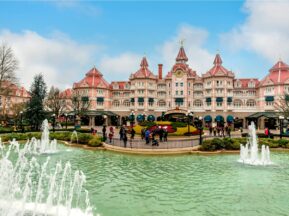 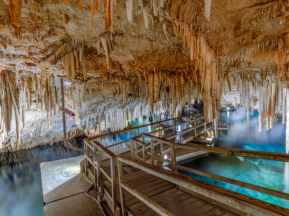 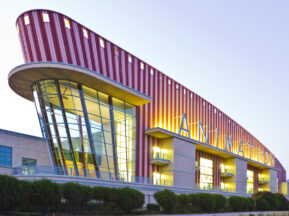