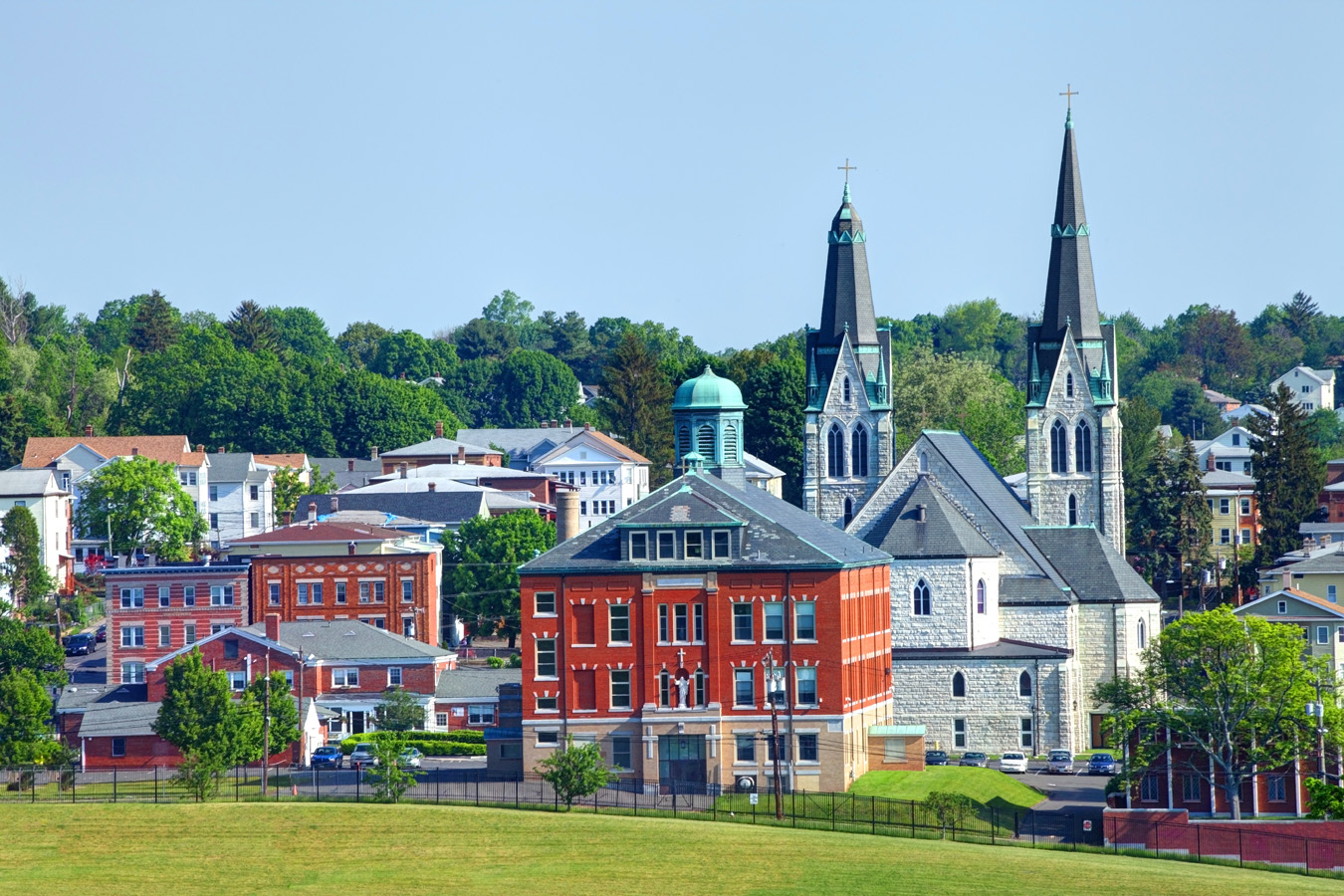 Lillymae White | I’m happy to be a part of this unique arts group because I do believe the creative arts can and already have changed the world tremendously!

New Britain is in Hartford County, Connecticut, United States. According to 2010 Census, the population of the city is 73,206.

The city’s official nickname is the “Hardware City” because of its history as a manufacturing center and as the headquarters of Stanley Black & Decker. Because of its large Polish population, the city is often playfully referred to as “New Britski.” 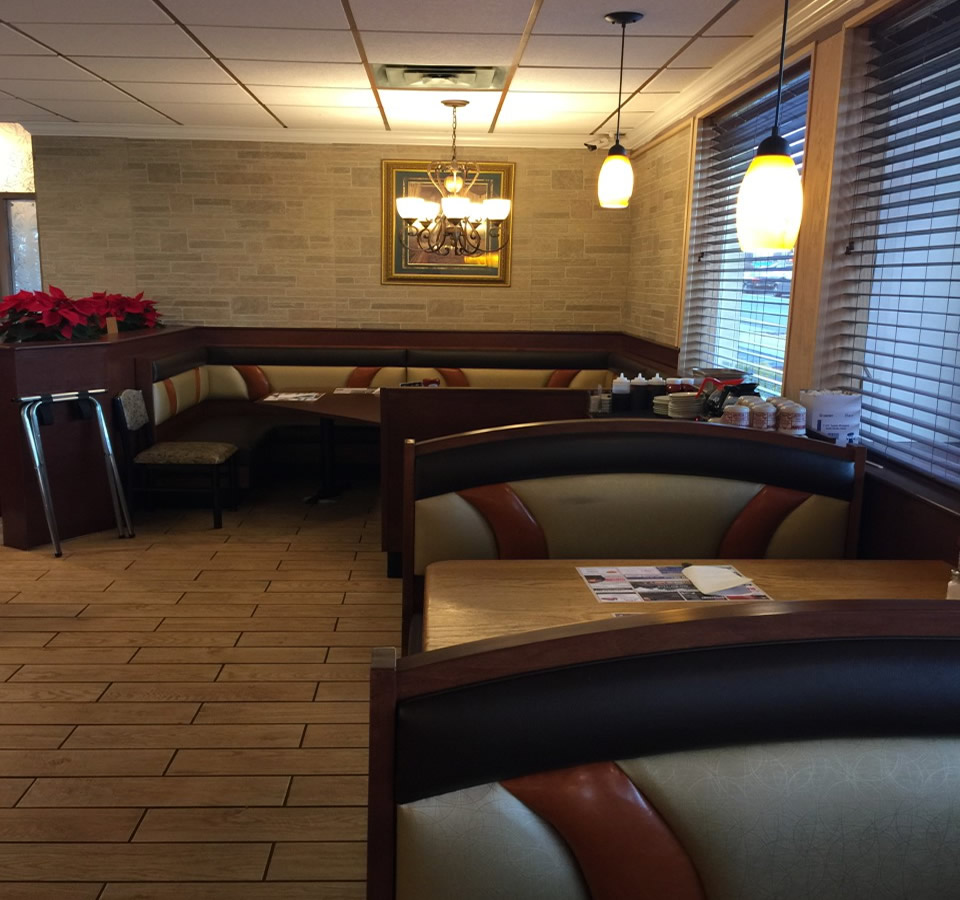 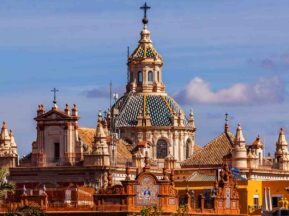 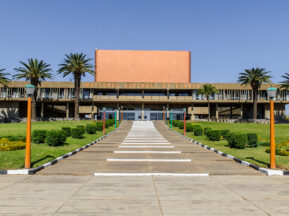 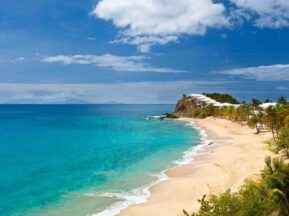