Nezahualcóyotl, or more commonly Neza, is a city and municipality of the State of Mexico adjacent to the northeast corner of Mexico City. It was named after Nezahualcoyotl, the Acolhua poet and king of nearby Texcoco, and was built on the drained bed of Lake Texcoco. The name Nezahualcóyotl comes from Nahuatl, meaning “fasting coyote.” Wikipedia

The city is also home of the Orquesta Sinfónica Infantil y Banda Sinfónica de Nezahualcóyotl (“Junior Symphony Orchestra and Symphony Band of Nezahualcóyotl”), created in 1998. It is composed of 45 members ranging in age from 6 to 17 years. It is the only organization of its type in the State of Mexico. It has won various awards, including the “Premio estatal de la juventud 2002” (State Youth Prize of 2002). The orchestra has performed over 200 times, most of these concerts outside of the city itself. It is directed by Roberto Sánchez Chavez.

SPONSORS, CONTRIBUTORS, and ARTISTS
in all Creative Disciplines.

We enjoyed hearing these poems read in their original language. The English translations can be found on the YouTube pages in the description. Click “show more” to read.

PLATINUM 365 CITY Sponsors can feature up to five Artistic Highlights for their sponsored city’s page annually (for this first phase of our Reach the World Campaign).  We hope to ultimately build an automated system with sponsors, that will allow for direct input and thereby allow us to accommodate a lot more change.

Sparks hope, even when it touches difficult subjects 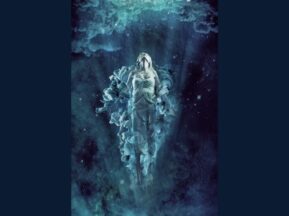 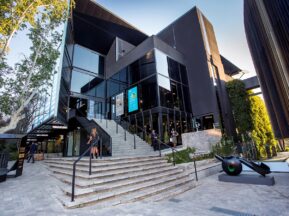 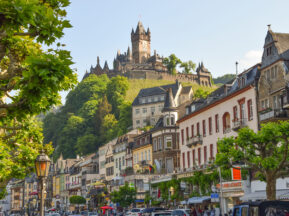 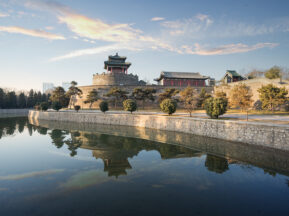