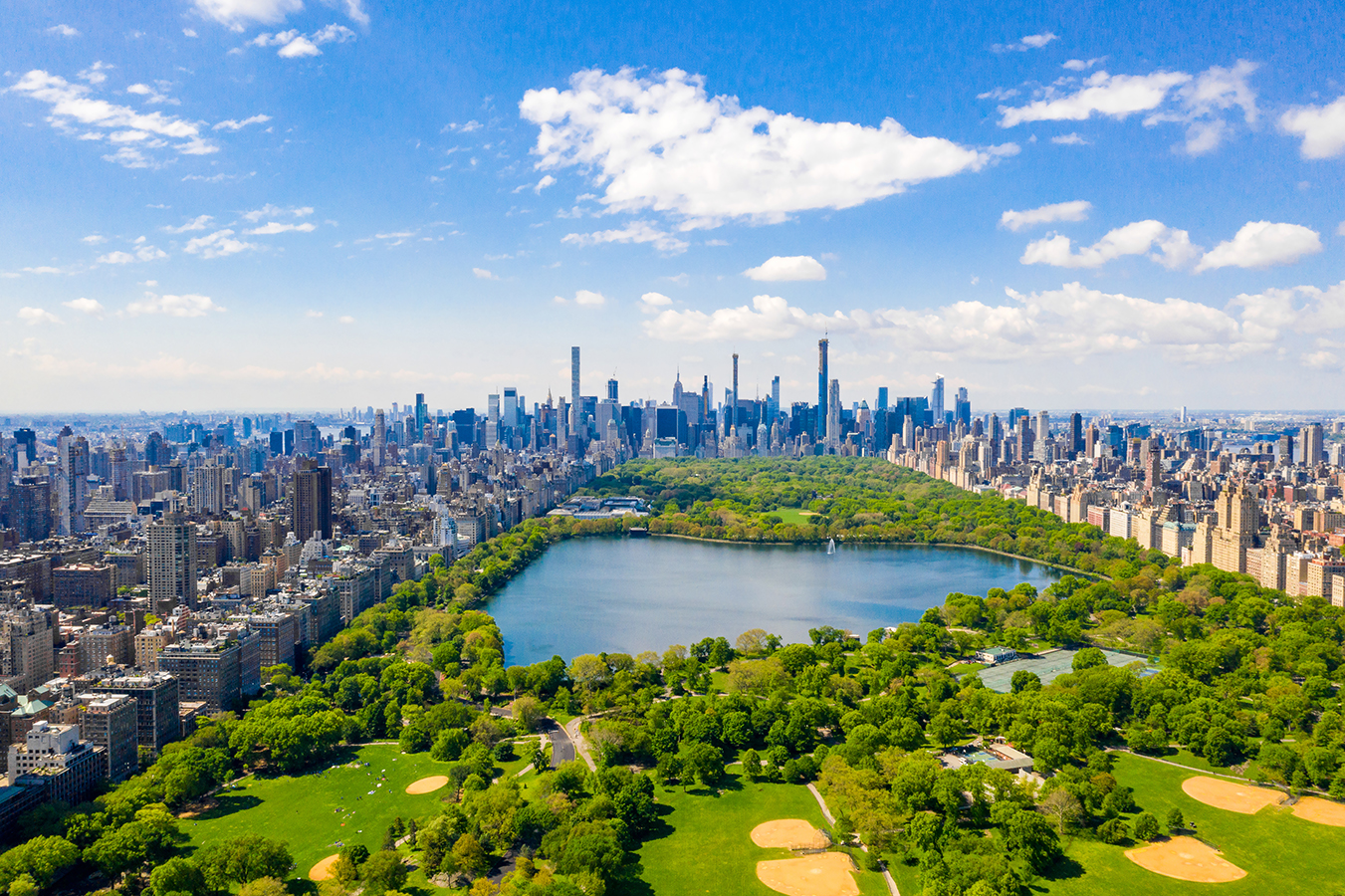 New York is a state in the northeastern U.S., known for New York City and towering Niagara Falls. Below are cities in New York and you may sponsor any of those cities under our Platinum 365 or Gold level sponsorship. If you do not see a city that you would like to sponsor, please email us at sponsor@zomagazine.com 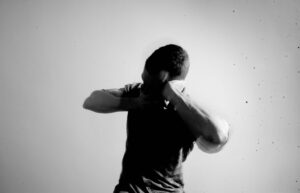 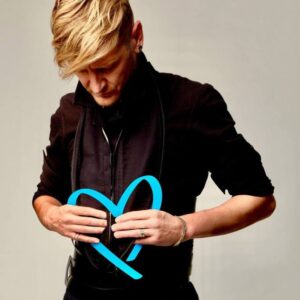 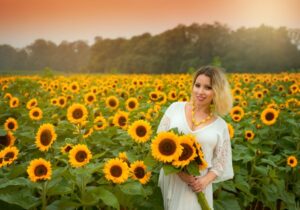 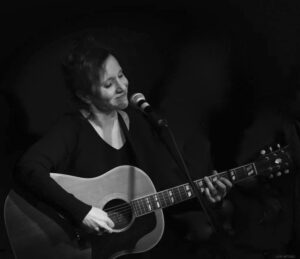 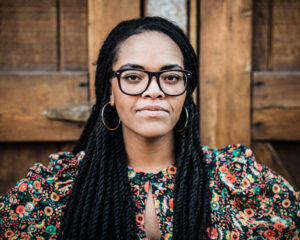 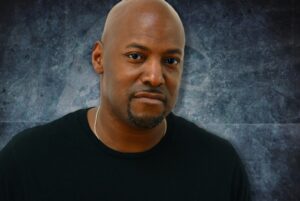 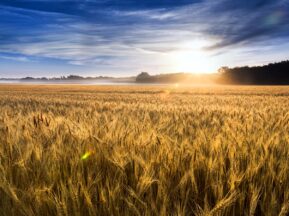 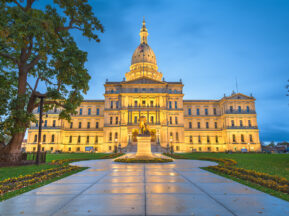 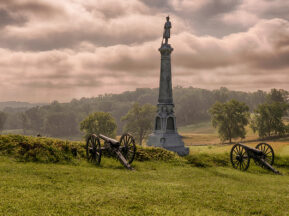 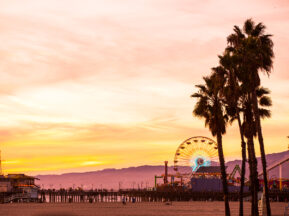