Japanese art includes painting, calligraphy, architecture, pottery, sculpture, and other visual arts produced in Japan from about 10,000 BCE to the present. The study of Japanese art has frequently been complicated by the definitions and expectations established in the late 19th and early 20th centuries, when Japan was opened to the West. It, like all of the world, is a vast treasure of history, brilliance and complexity. Below are cities in Japan and you may sponsor any of those cities under our Platinum 365 or Gold level sponsorship. If you do not see a city that you would like to sponsor, please email us at sponsor@zomagazine.com

The Electronics of Japan’s Dugo 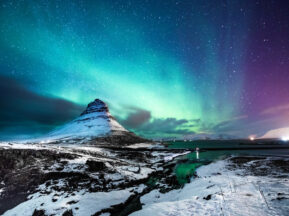 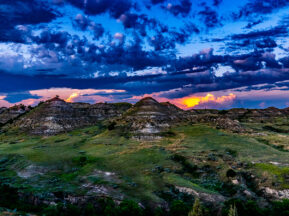 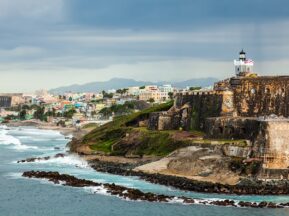