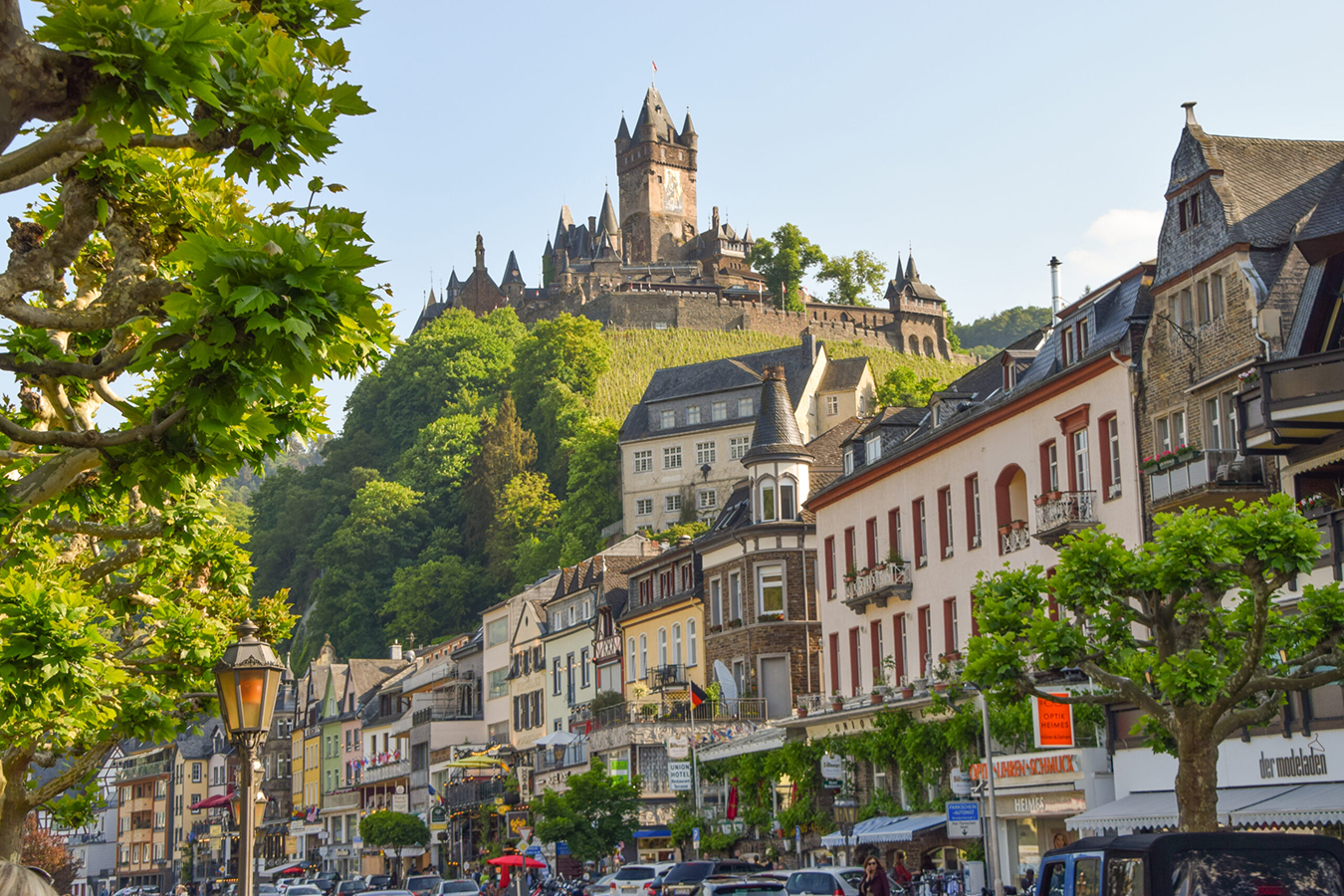 Collective Serendipity Films is a collaborative film organization that is shooting vignettes of its characters in a metaphysically-adapted storyline, organically and over a period of time that will eventually fold into an inter-dimensional plot outside of time.

“The O.D.D Room”, which stands for “Other Dimensional Discussion”, is a fictional documentary which works for the good of the fictional characters by giving them existence, the nonfictional agents by giving them purpose, and the general metaphysical reality by imposing a new order — that of a gyroscope, the spontaneity of quantum mechanics, or a wheel spinning in concert — yet independently — of a larger wheel. It is within this filmed space that Collective Serendipity Films will unveil its Imaginarium of an alternate universe, dimensional shift and conversation

“Whose reality will become final  has never been up  for grabs” 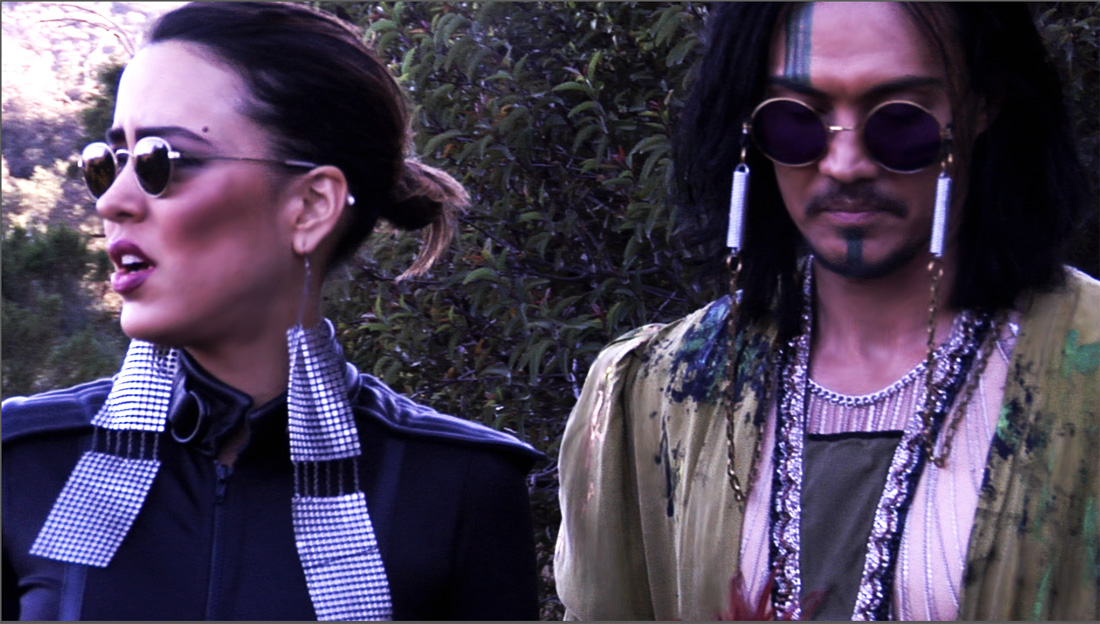 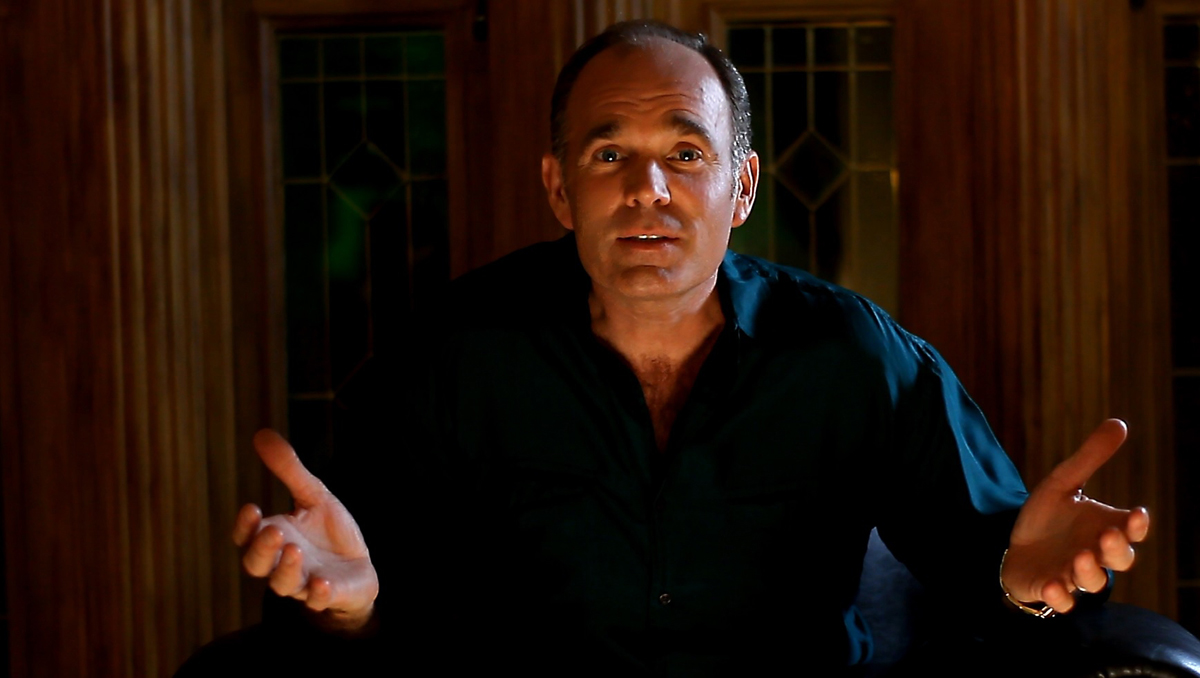 Christa Bremer is a sculptor known for her abstract human-like figures rendered in bronze. Her sculptures almost serve as a mirror, inviting the viewer for quiet contemplation.

The city of Essen is located in the state of North Rhine-Westphalia and sits on the Ruhr River. Originally a small city, Ruhr soon rose to prominence on the heels of the industrial revolution.  It is often called the city of shopping due to it’s large amount of shops and malls. Boasting quite the art scene, Essen is also home to a critically acclaimed philharmonic orchestra, as well as numerous art museums such as the Ruhr museum  and the Museum Folkwang. One of the most notable pillars of Essen’s art scene is Unperfekthaus, a former Franciscan monastery turned creative village for local artists featuring seven floors of studios, exhibitions, and events.

The Art scene of Essen 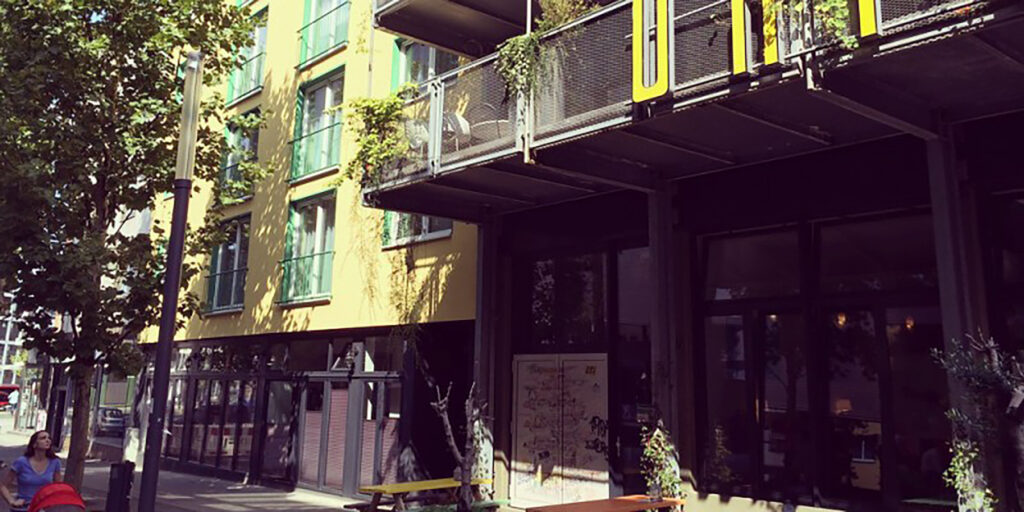 Unperfekthaus, the monastery turned artist village with 4,000-m² area of gallery spaces, studios, and workshops for painters, musicians, sculptors, and anyone who has a passion for art. 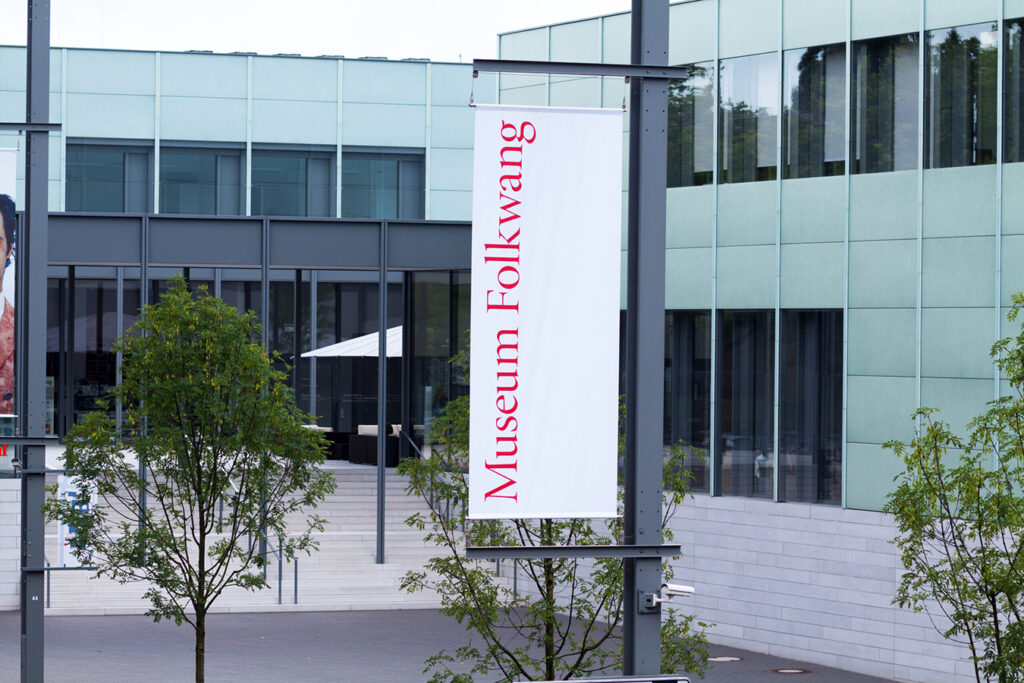 Famous Folkwang Museum from early 20th century in Bauhaus style in Essen. The term Folkwang derives from the name of the afterlife meadow of the dead, Fólkvangr, presided over by the Norse goddess Freyja. 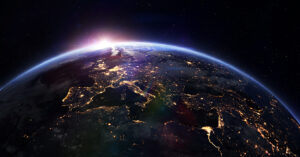 Listen to 102.2 Radio Essen from Essen live on Radio Garden 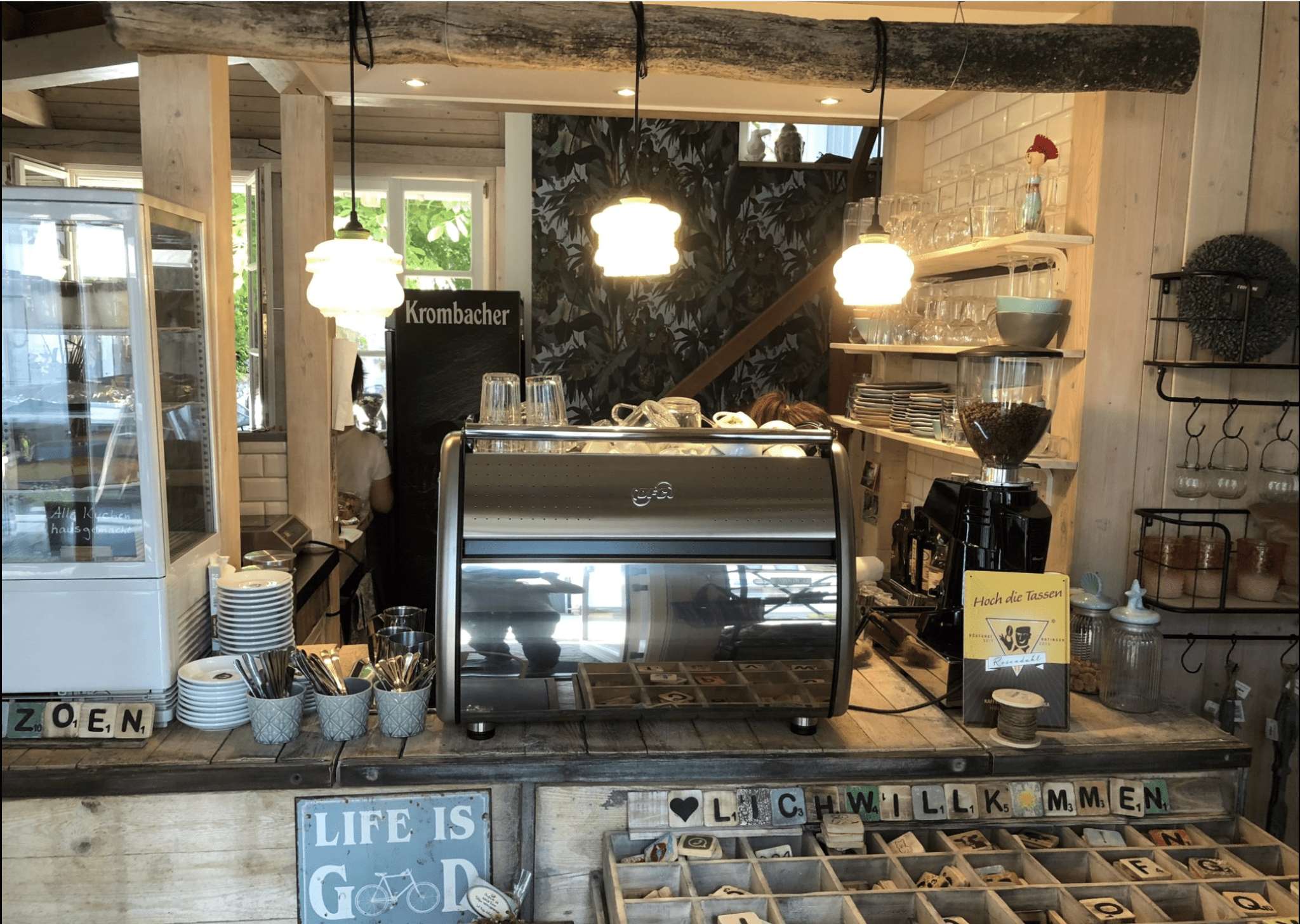 Please make sure to check out info on our “Best Breakfast In the World” Concept & Expo now in development. 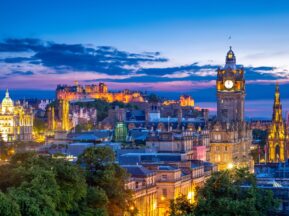 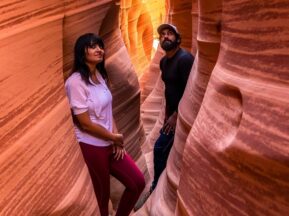 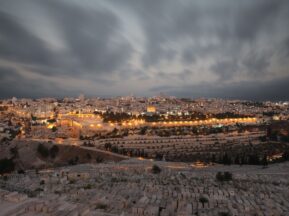