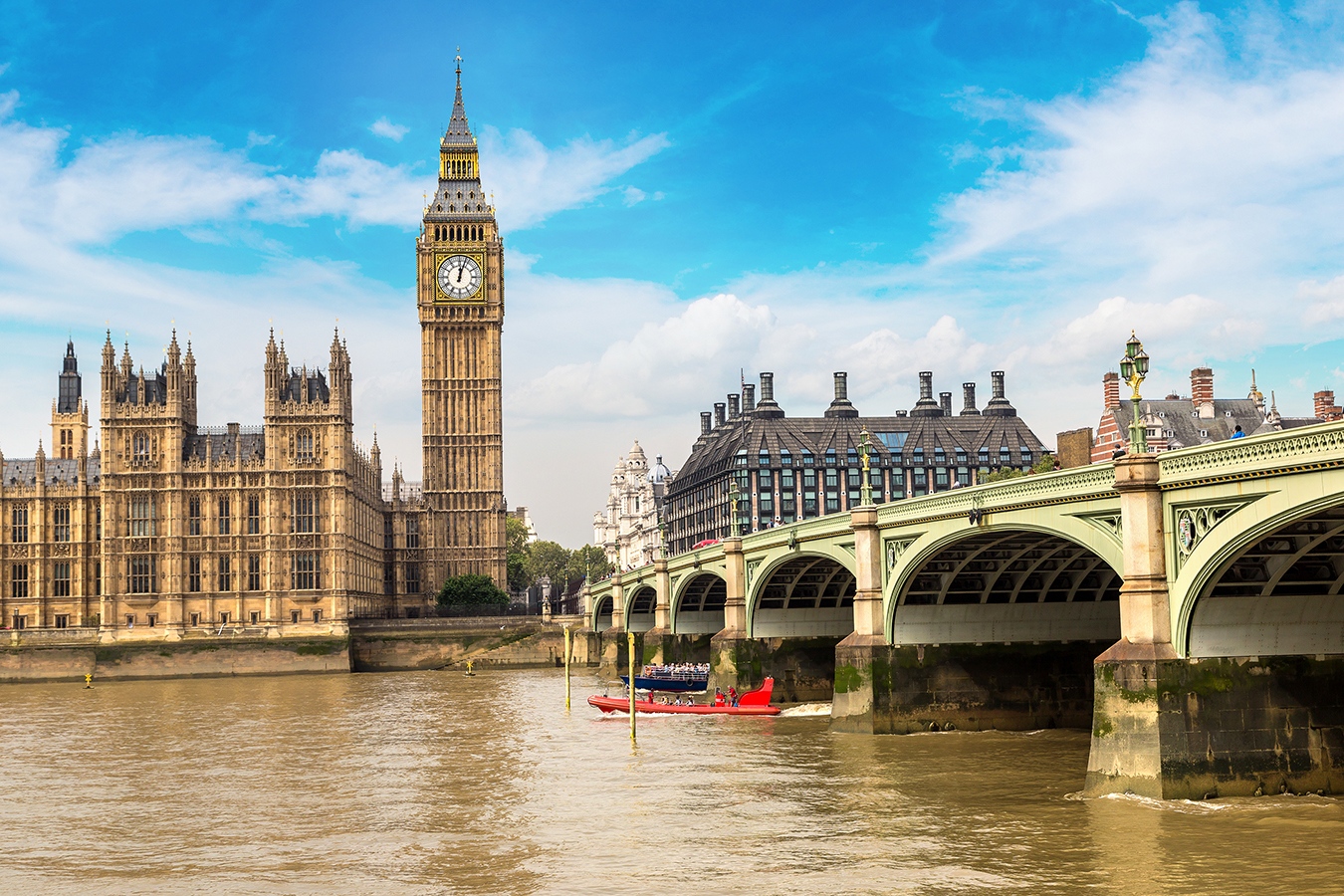 England is a country that is part of the United Kingdom, having borders with Wales to its west and Scotland to its north. Below are cities in England and you may sponsor any of those cities under our Platinum 365 or Gold level sponsorship. If you do not see a city that you would like to sponsor, please email us at sponsor@zomagazine.com

England are found in the UTC (-)00 Time ZOne 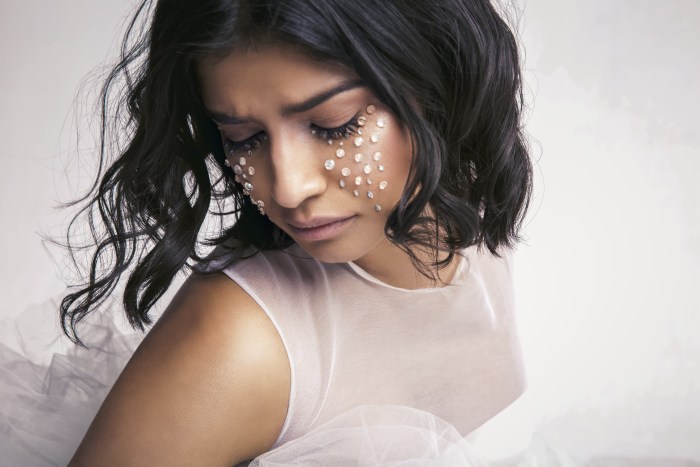 The “Confessions” of Suffer The Children 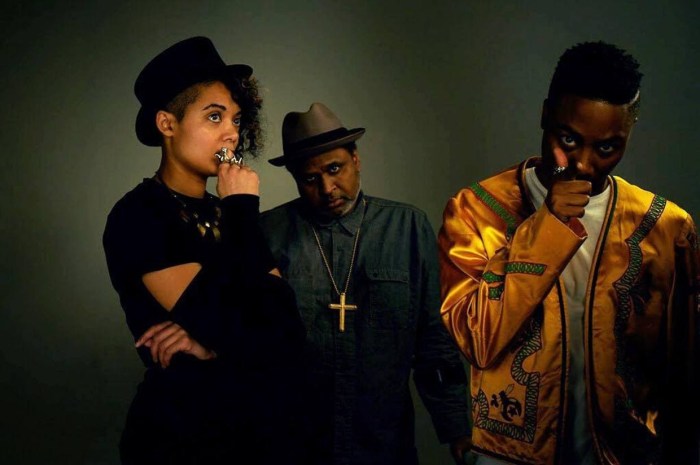 Time to Level Up with CRISP&CLASSY 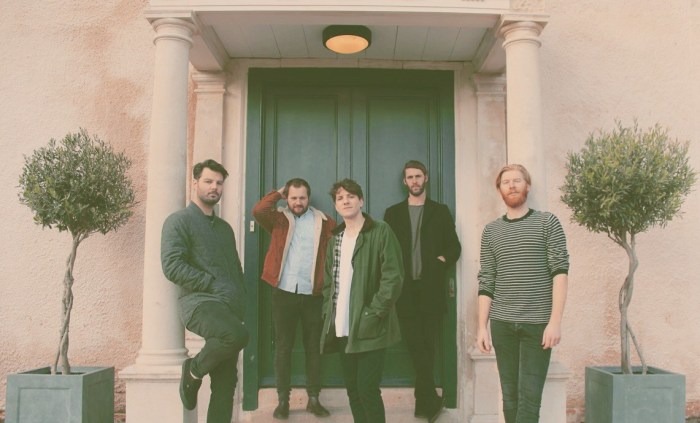