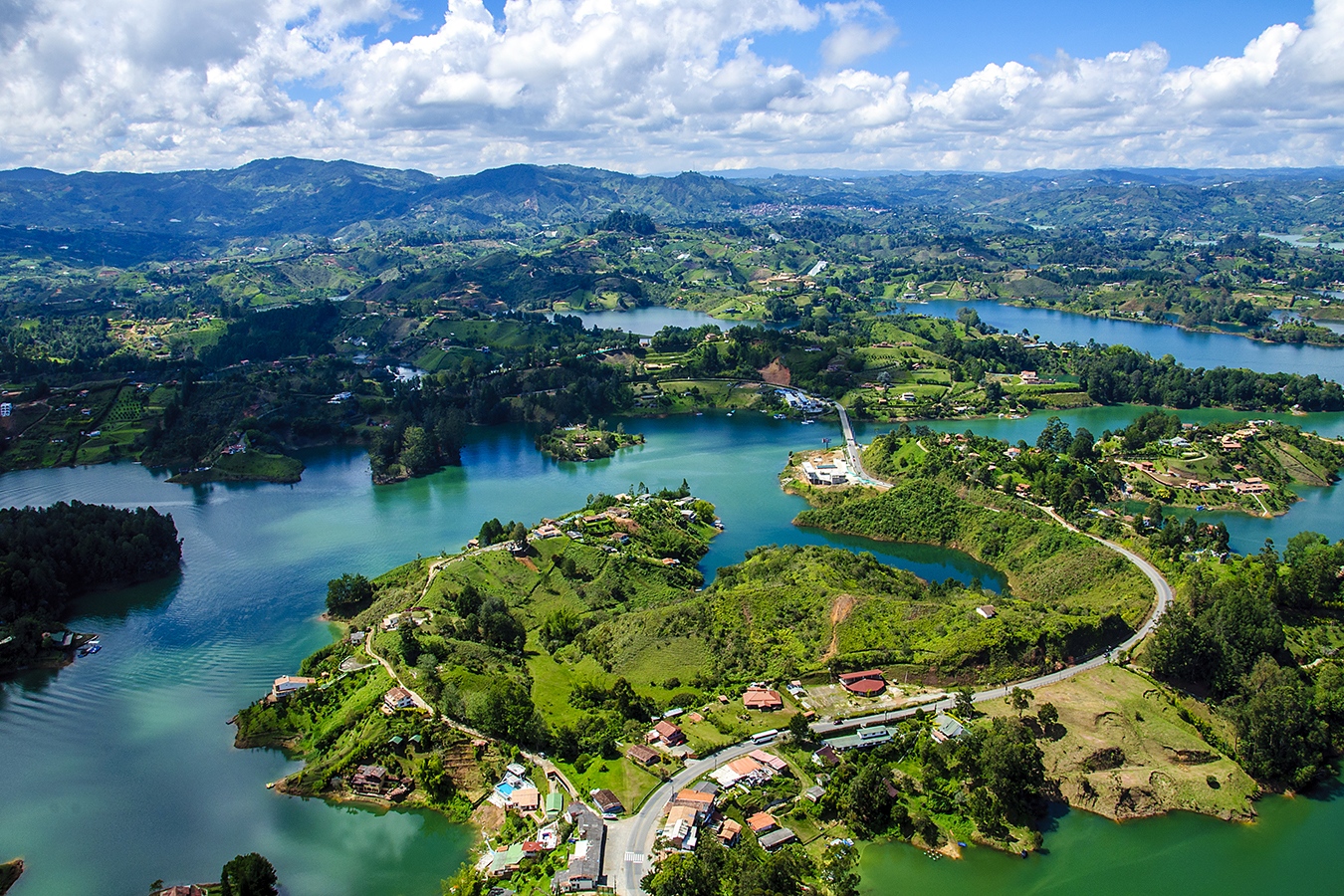 Colombia is the third-most-populous country in Latin America, and the world’s third-most populous Spanish-speaking country. Below are cities in Colombia and you may sponsor any of those cities under our Platinum 365 or Gold level sponsorship. If you do not see a city that you would like to sponsor, please email us at sponsor@zomagazine.com

Colombia is found in the UTC (-)05 Time ZOne 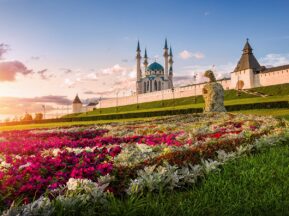 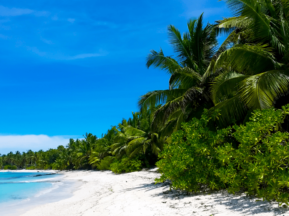 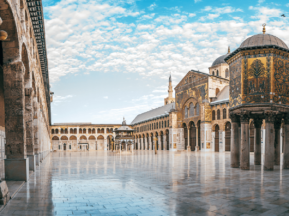 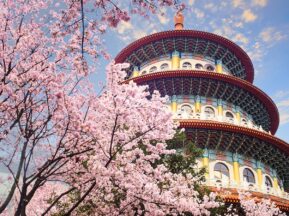