Angola is a Southern African nation whose varied terrain encompasses tropical Atlantic beaches, a labyrinthine system of rivers and Sub-Saharan desert that extends across the border into Namibia. Below are cities in Angola and you may sponsor any of those cities under our Platinum 365 or Gold level sponsorship. If you do not see a city that you would like to sponsor, please email us at sponsor@zomagazine.com 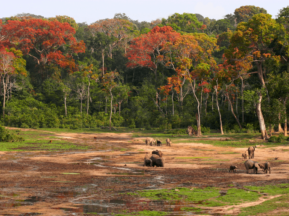 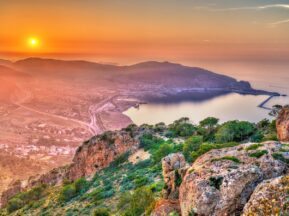 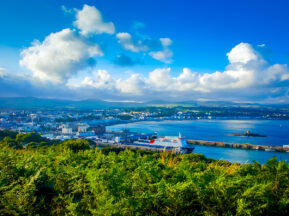 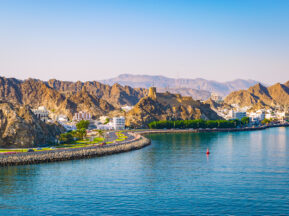